Judgment has recently been given on a momentous case in the matter of R (on the application of Unison) (Appellent) v Lord Chancellor (Respondent), which was Unison’s challenge against employment tribunal fees.

Employment tribunal fees were introduced on 29 July 2013.  Unison, the public sector trade union, challenged the lawfulness of these fees by way of judicial review, but this was dismissed in 2014 due to lack of evidence as to whether the new fees were preventing people bringing claims.

Unison appealed this and eventually the case was heard by the Supreme Court on 27 and 28 March 2017.

In an unanimous judgment, the Supreme Court declared that fees prevent access to justice and as such the fees must be regarded as unlawful. 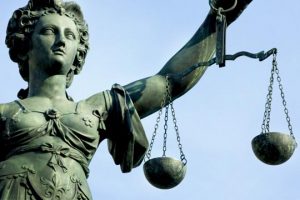 The Supreme Court found that the fees prevented those on low to middle incomes bringing their claim, but also highlighted that it is not only where the fees are unaffordable that can prevent access to justice.  If an employee’s claim, for example, is for a modest amount of £500, then it may not be worth pursuing a claim when they would have to pay £390 in order to do so.

For employees, this Supreme Court decision is welcome.  For employers, where do they stand now?

N.B. Please note that the above information is a guide only and does not constitute legal advice. We recommend seeking specialist legal advice on your own particular circumstances